Learn How I went from being in debt to making over 5 figures a month as an influencer!

Are you ready to make money as an influencer?

Learn how to get PAID to be on Social Media!

What is The Paid Influencer Academy?

The Paid Influencer Academy is a 6-Part self paced online course created for Aspiring Influencers, Seasoned Influencers, and Businesses looking to grow. This course teaches how to monetize your social media to get yourself in front of brands to help you GET DEALS.

You CAN make a living through Social Media.

If you dream of:

If you said yes to any of these, then THIS IS FOR YOU!

Let me help you become a PAID Influencer- even if you have a small following! 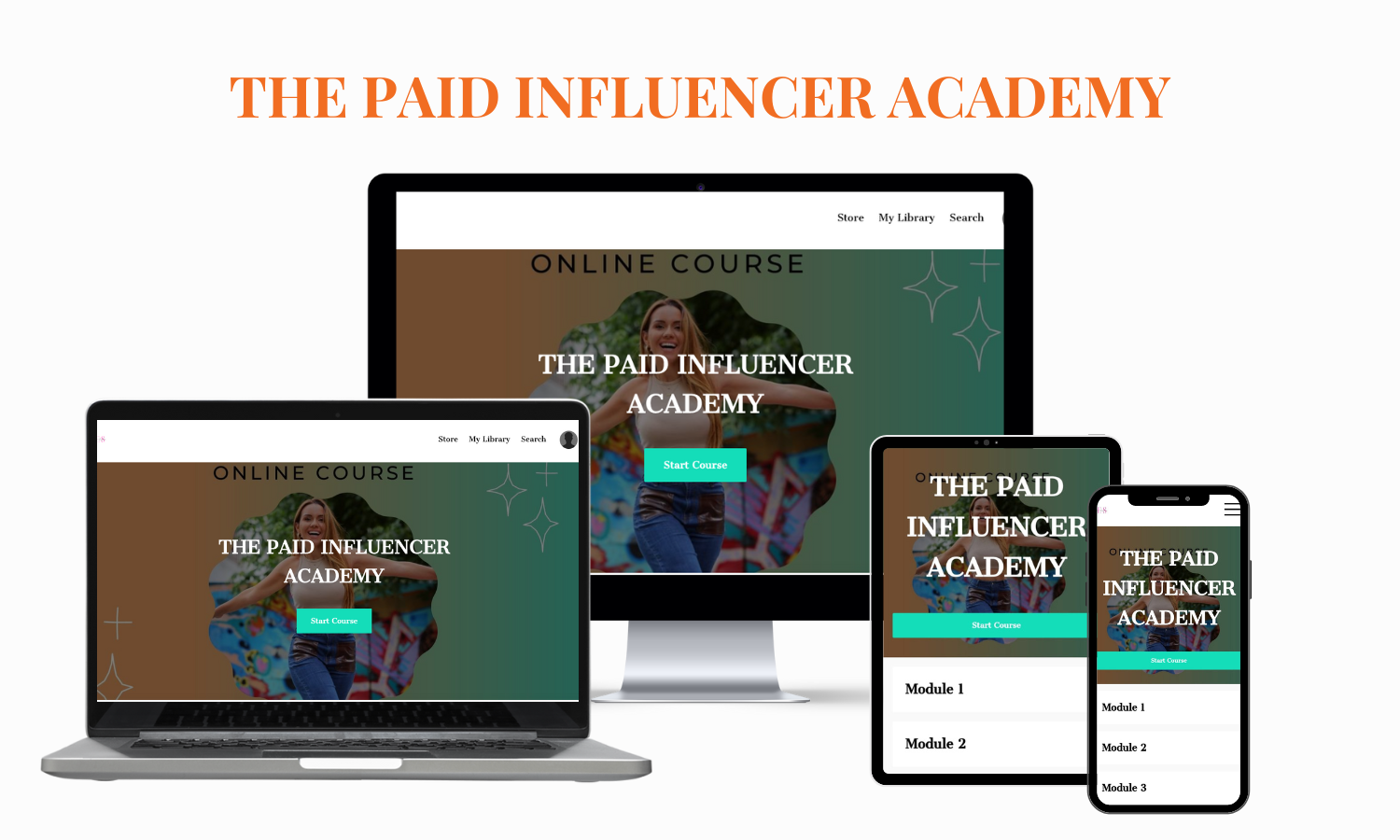 You Are Ready To finally monetize your Social Media?

This Virtual Academy will teach you everything you need to know to become the Paid Influencer of your dreams. This program has everything I wish I had when I first started:

Finally, a place where you can learn EVERYTHING from how to create content to over 10 different ways to get PAID as an Influencer besides working with brands!

What you will learn: 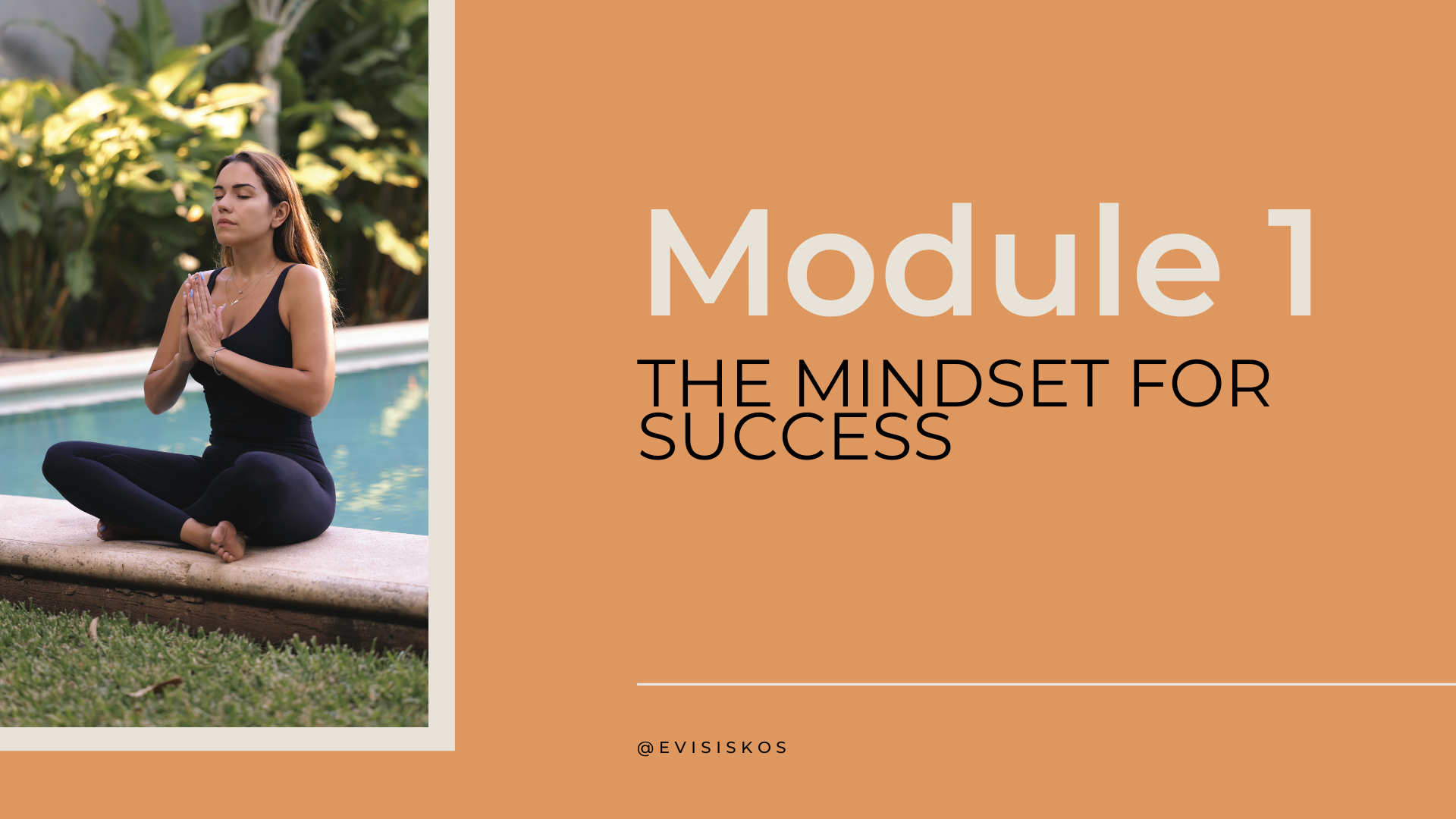 THE MINDSET FOR SUCCESS

Everything you need to succeed in this course. 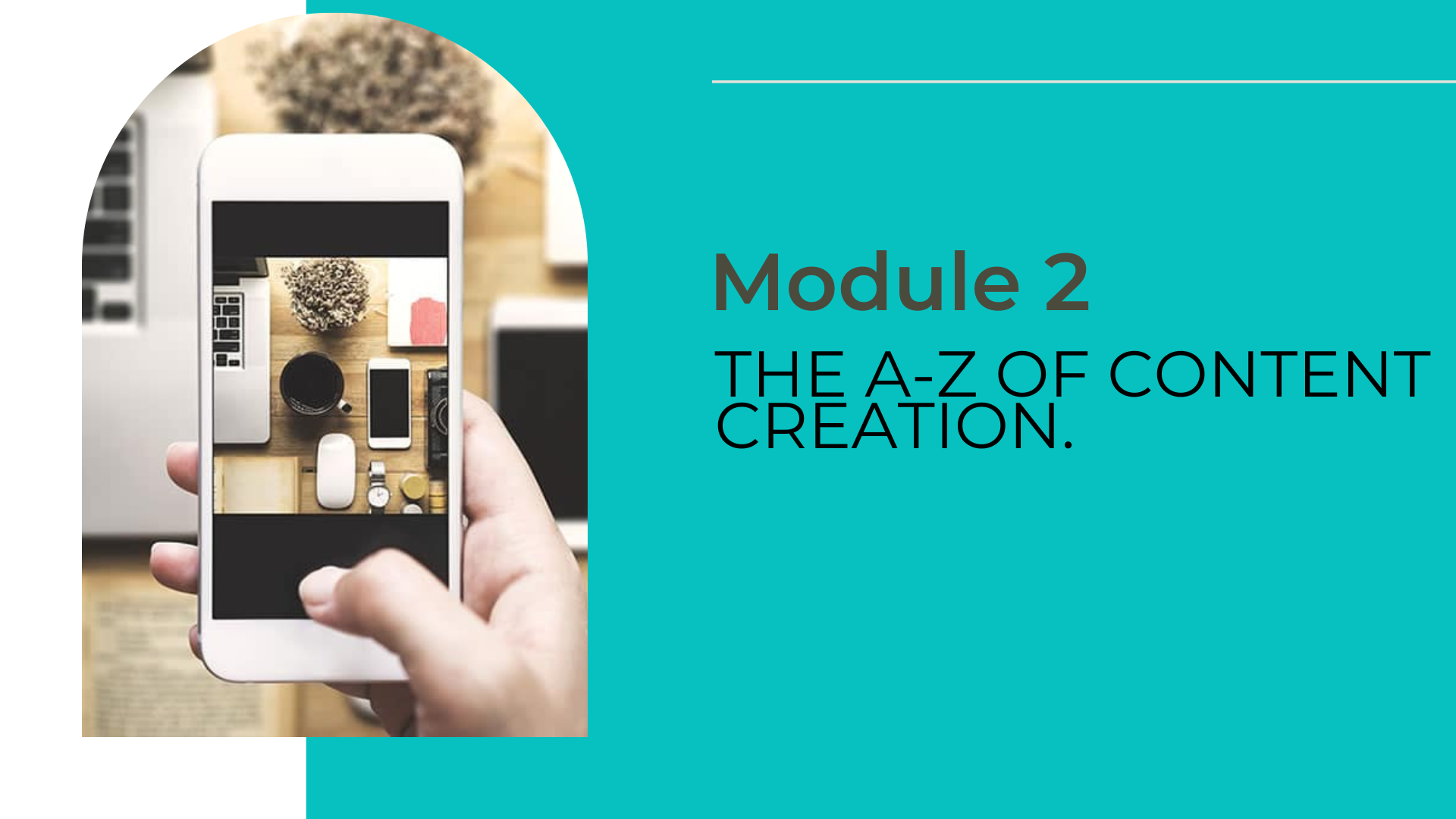 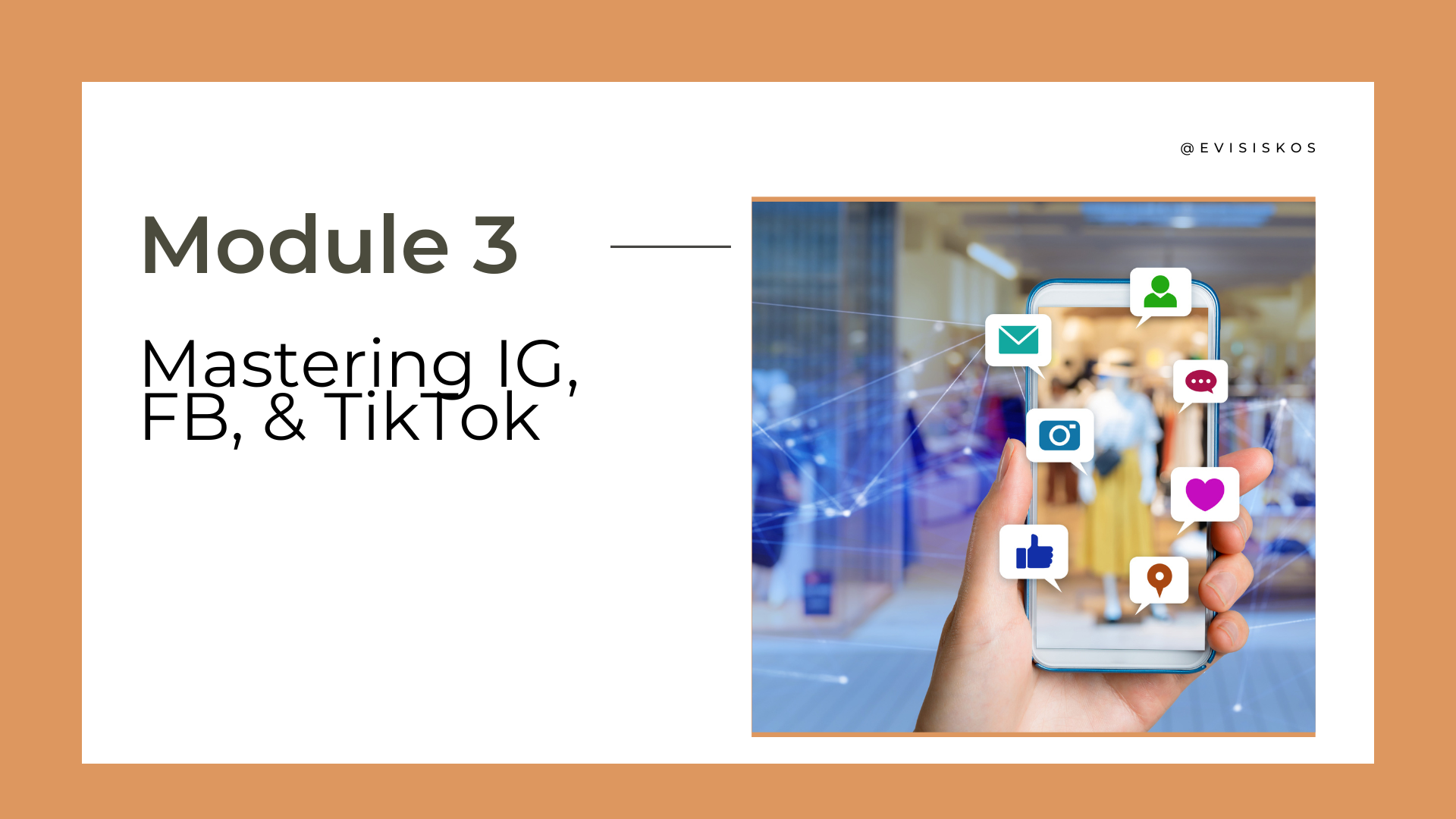 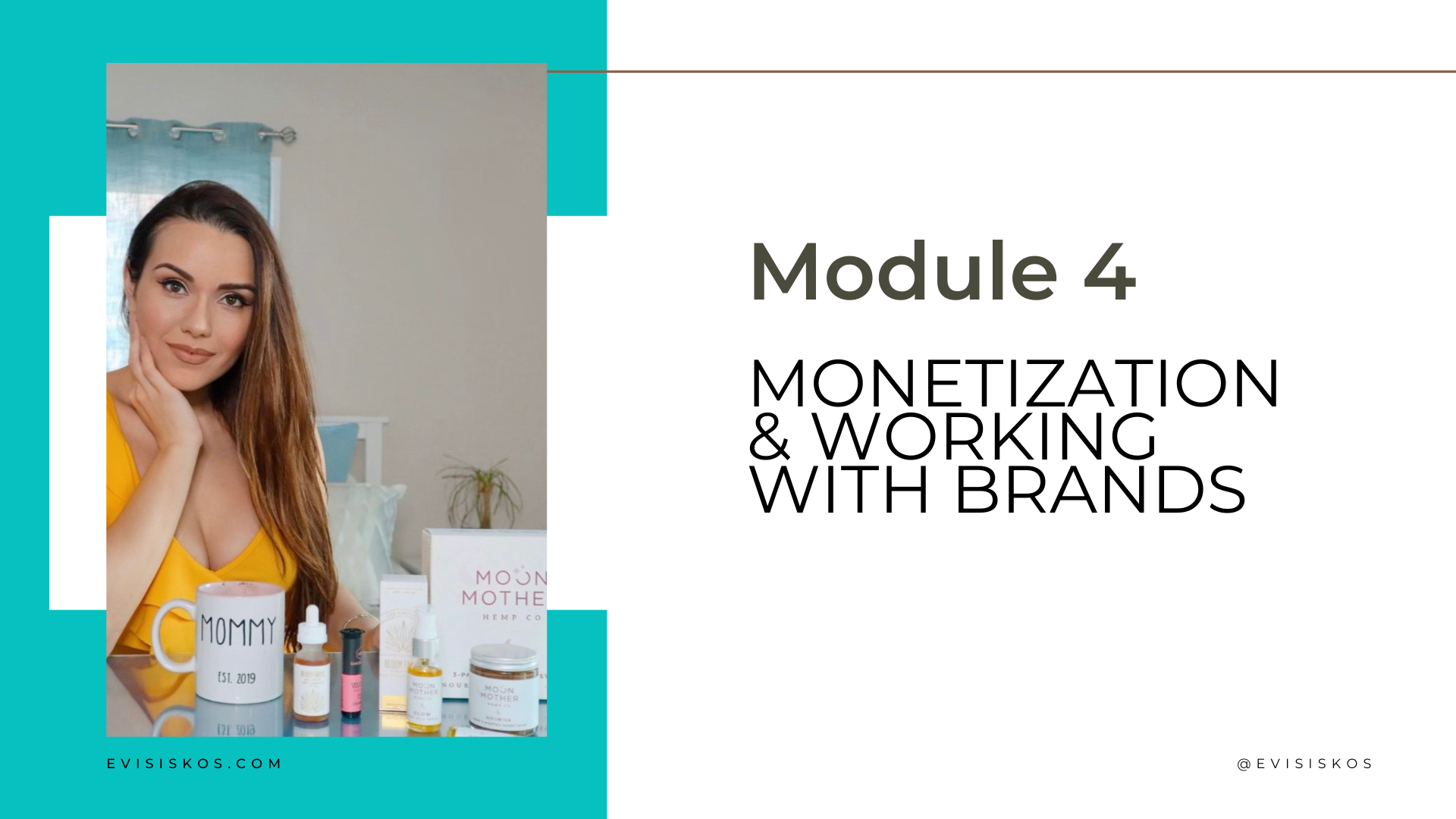 What you need to say to get brands to say YES! 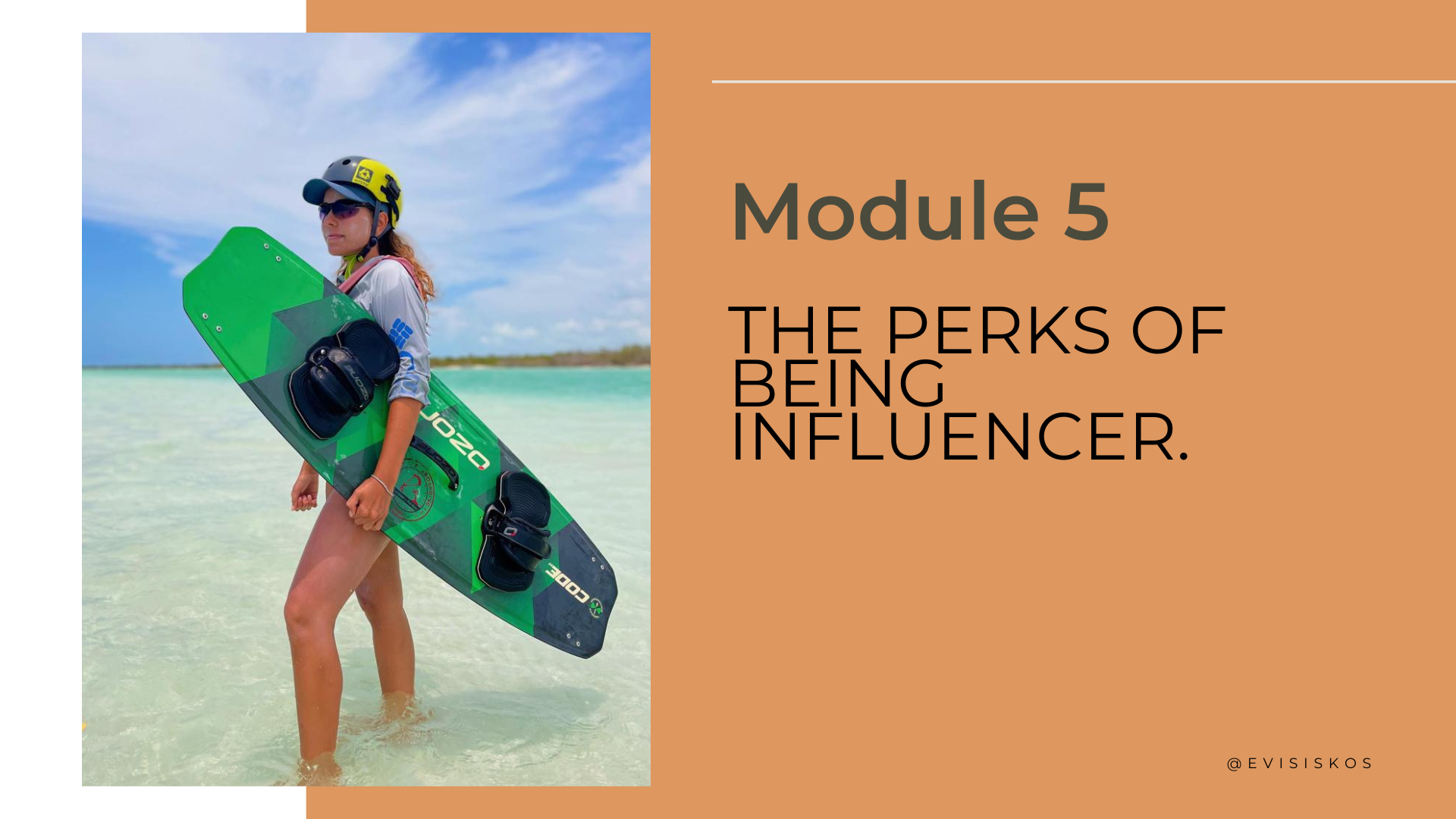 The Perks of being an Influencer : All the Free Stuff! 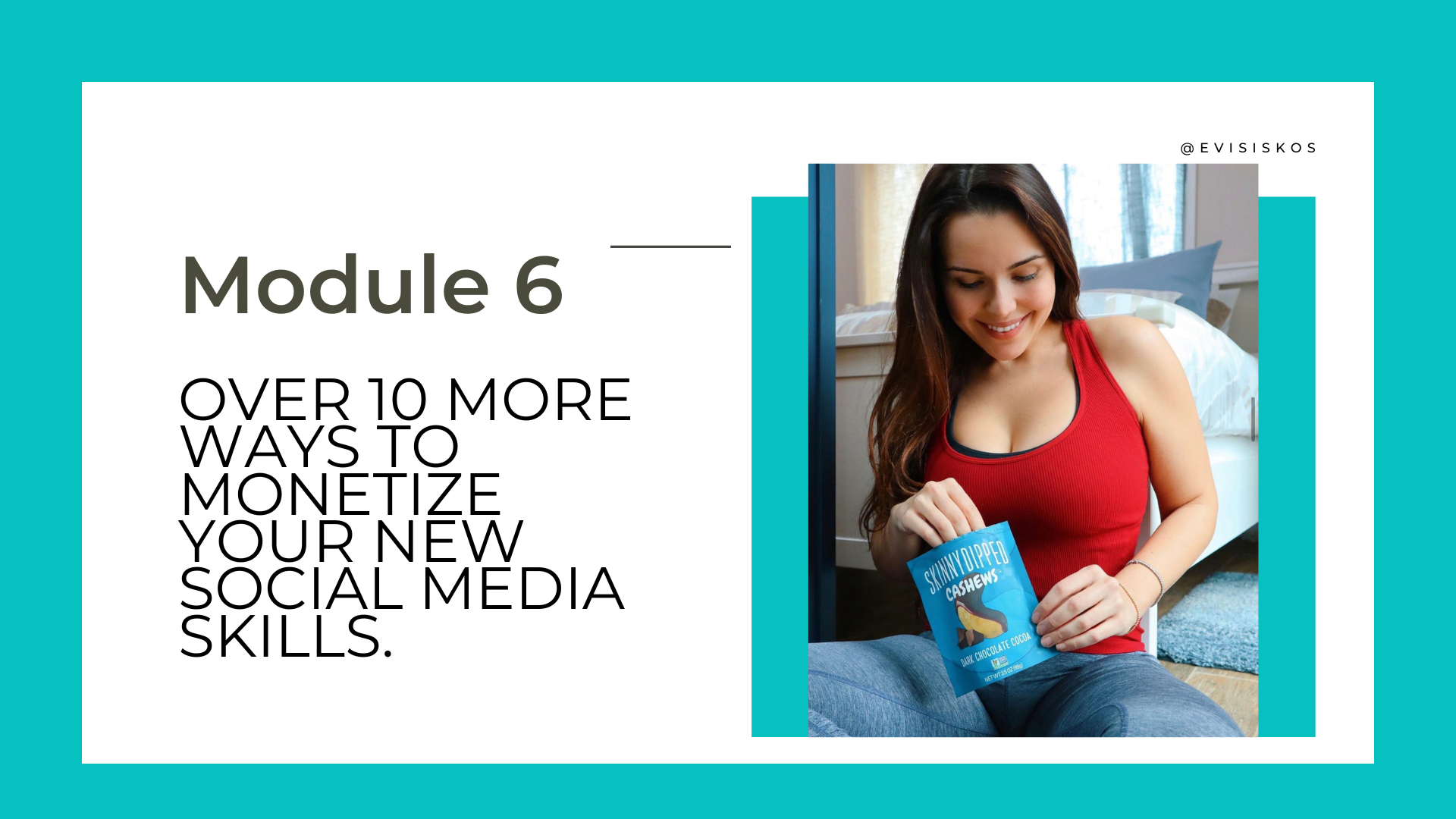 Over 10 more ways to Monetize your new Social Media Skills: No following Needed. 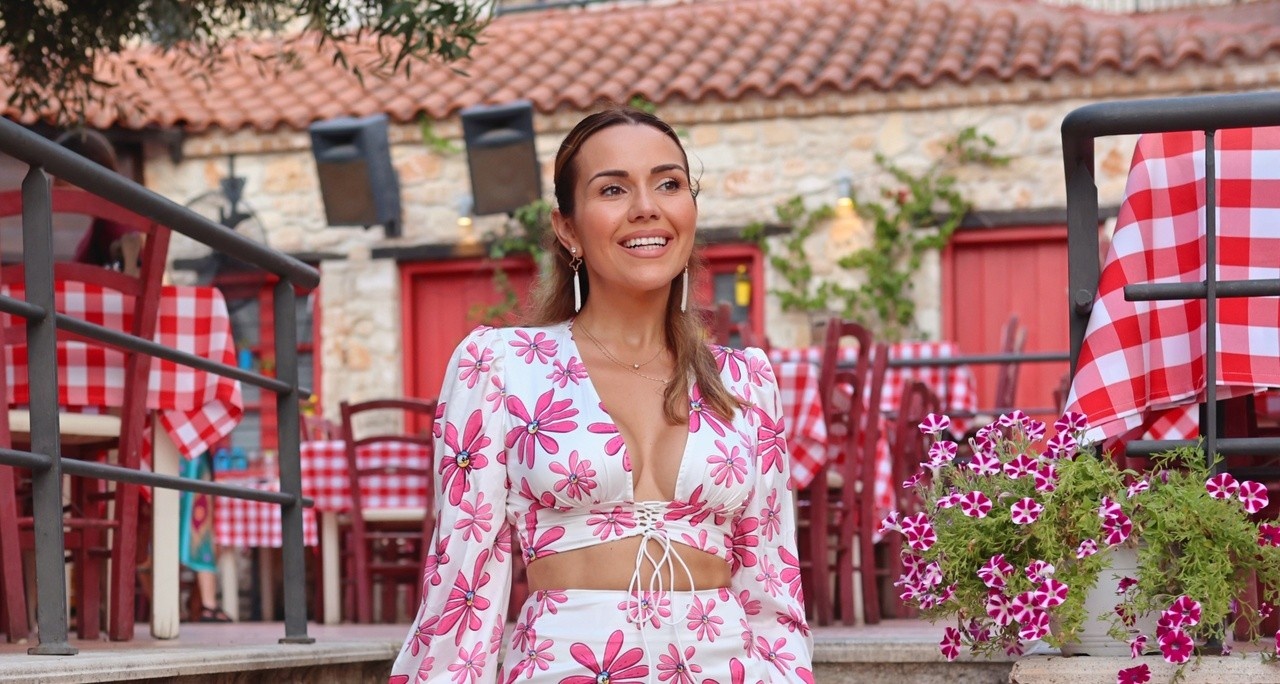 Nice to meet you

Born in New York City to Dominican and Greek parents, I am a NY EMMY Nominated TV Host, an actress, producer, television host of shows on the Telemundo network, such as Acceso Total Impuestos y Finanzas. In 2012 I began working a television host for one of the largest Spanish Television Networks in the United States: Telemundo/ NBC.

Despite working in Television, I struggled financially until I discovered the Power of Influencers on Social Media! Since then, I have been able to travel the world with my family, stay at luxury resorts, purchase over 10 properties and make multiple 5 figures a month, all from social media!

My goal is to help as many aspiring and current Influencers and Content Creators as possible, discover their POWER and learn how to monetize their Influence!

YES! I AM READY TO WORK WITH EVI IN THE PAID INFLUENCER ACADEMY!

"I can vouch that Evi Siskos is the real deal. Not only is she successful but she's also humble, sweet and so much fun to work with and be around. If you've ever wanted to learn about making money on social, she's the perfect person to learn it from"

"Evi has helped me see beyond the box of what was possible. I wasn't looking at the bigger picture and she helped me discover what was holding me back in social media!."

Still have a question?

When does this course start and end?

You will have access to one new module each week until we are fully done!

Once all modules are uploaded, you will have access for 3 years!

you can go to evisiskos.com/login and start your journey!

You will have access to this program and future updates of it for 3 years!

What if I have questions?

You will receive my personal mentorship via a monthly group Zoom call! You will be able to speak 1-1 to me during this call and get answers to your questions!

When will the Zoom calls be?

We will set the dates and you will receive the information by email. 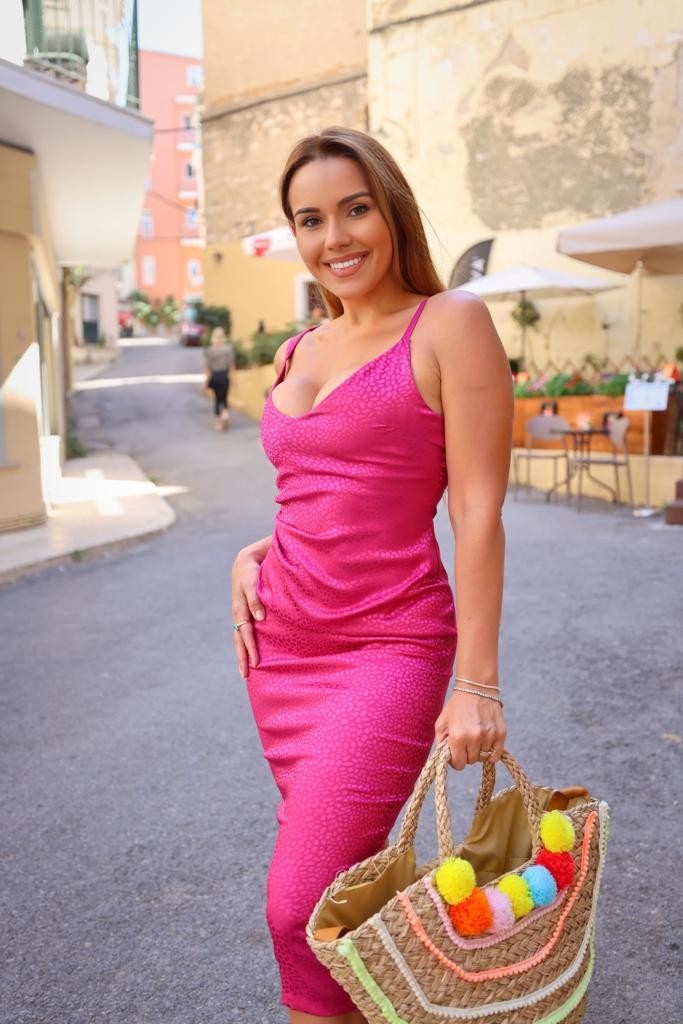 Make an investment in your future self.

In The Next 6 Months, You Could…